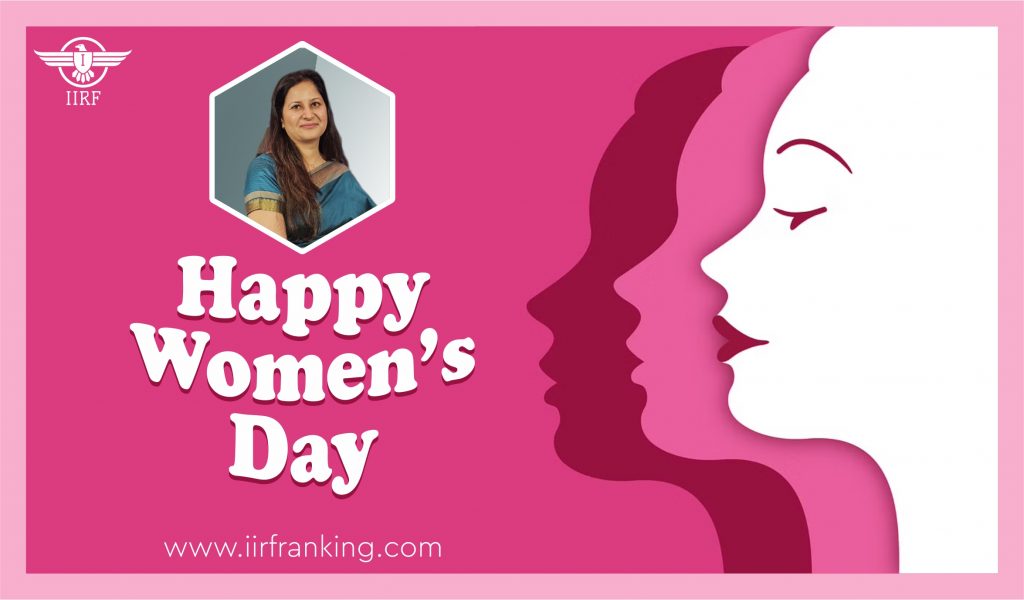 Celebration of International Women’s Day is unlike any other celebration. It provides an opportunity to reflect and cherish what women have achieved against all odds. We need not blind ourselves to the fact that it’s not an equal world. Deep-rooted and systemic patriarchal mind-set is still an integral part of India’s socio-cultural fabric. Women have had to work harder to break the glass ceiling and reach where they have reached today. Celebration of IWD also motivates hundreds and thousands of women who are still struggling and craving for respect and equality.

As is evident, women empowerment is still a distant dream, especially economic empowerment. Women account for nearly 50% of the population in India but they are just not well represented in most sectors. According to UN data, the share of women’s contribution to the GDP in India at 17% is far lower than the global average of 37%. India ranks 140 out of 153 countries in the World Economic Forum’s Global Gender Gap Report 2021.

And that points to the immense potential that can be unlocked through economic empowerment of women. According to the International Monetary Fund (IMF), equal participation of women in the workforce can increase India’s GDP by a significant 27%. Thus economic empowerment of women could be instrumental in realising the vision of a $5 trillion economy that much faster.

Government of the day is running several schemes for economic empowerment of women, especially the MUDRA scheme that has been launched to support micro and small enterprises (MSMEs). Data shows that nearly 78% of the total number of borrowers under MUDRA are women.

Skill training plays a critical role in economic empowerment of women especially in the lower socio-economic strata. The vocational and technical training, even short-term trainings, can open flood gates for empowerment of women in a scenario where only 14% of women opt for careers as entrepreneurs. In its own way, RCPSDC has been helping women develop marketable skills and make a difference to their lives. For instance, a large number of women have received skill training in rubber tapping both in the traditional area of Kerala and the emerging Northeast of India. Rubber Nursery General Worker has been a favourite job role for women who wish to be independent and at the same time support the family financially.

Yes, when it comes to manufacturing, there is a subtle prejudice against women working in the shop floors. Manufacturing has been traditionally stereotyped as not being desirable for women.  However, with assistance from the industry, RCPSDC has taken up-skilling of women in job roles such as Compression moulding operator or Injection moulding operator with very encouraging results. There is a long way to go and coming days and months will see more women taking up job roles hitherto reserved for men. There is an urgent need to deconstruct gender stereotypes and empower women through skill training. And no better time than now when the number of women ministers in the Union Government are at the highest in the last 18 years. Glass ceilings will soon shatter.