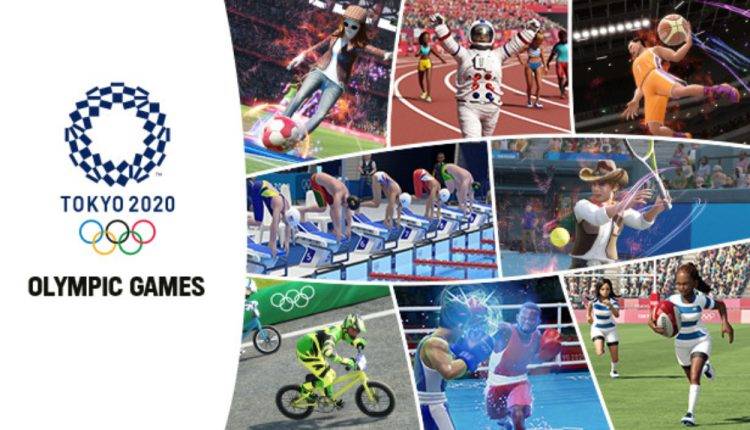 A proud moment for India!

India has sent its talented contingent to the Tokyo Olympics, with the motto of
increasing the number of medals haul over the last games.

Now it’s time to watch out for the most awaited performance of our champs! With the number of 120 athletes across 85 events, India is looking ahead to win medals for wrestling, shooting, boxing, badminton, and archery.

Indian athletes have proved their love for the country by getting two medals from the 2016 Rio Olympics. The bronze medal was won by wrestler Sakshi Malik in the 58 Kg Freestyle women Wrestling event.

This time, India has stepped in two new events for the very first time, with Fouaad Mirza, making it to the equestrian event, and Bhavani Devi, becoming the first fencer to qualify for the event.

Get ready to cheer our shooting champs!

India’s 15 shooting-member contingent is the favorite to achieve medals. India’s biggest hopes are pinned on our champions, Saurabh Chaudhary and Manu Bhaker.

Indians are waiting for our heroes to perform extraordinary well in the Olympics 2020! Manu Bhaker, the 19-year-old girl, known for being the top-most contender in the 10m Women’s Air Pistol event, has won the gold medals from various events like Commonwealth Games and Youth Olympics.

If we talk about our proud shooter Saurabh Chaudhary, then he has set the record of being World number two and the champion of Youth Olympics. The champ has won the title for the youngest Indian shooter to win a gold medal at the Asian Games, held in 2018, at just a tender age of 16.

21 -year old, PV Sindhu has turned around the table and bagged a silver at the Rio Olympics. The talented gem has won a billion hearts with her magical performance.

She said in her interview that when she was just a participant, now everyone says Sindhu you must get a medal. The ace shuttler has also achieved the BBC Indian Sportswoman of the Year award. In 2019, the shuttler was crowned the World Badminton Championship, but she said miles to go.

But, Indeed she is the top medal prospect in the Tokyo Olympics!

The Magnificent Mary, the Indian Iron lady, Mary Kom, is full- set ready to change her medal color from Bronze to Silver or Gold. In May, she picked up a Silver medal in Kazakhstan’s Nazym Kyzaibay, held in Dubai.

In the London Olympics, our favorite Mary won a bronze, when she participated in the Flyweight section ( 51 Kg). At 38, Mary is doing her best and super-excited for this Olympics, India rooting for her champion before she takes off her gloves.

With Sakshi Malik, India had a decent run in the Badminton game at the Rio Olympics in 2016. She has earned a bronze medal. She suffered from a bad injury in Rio and came back in a wheelchair at her place. She says- my career almost came to an end, but thankfully, I got a second chance to make my dream true.

With three world championships winning, Indian wrestler, Bajrang Punia is the top-most wrestling contender from India in the 65 Kg Men’s category. Yes, this is his first Olympics. Let’s Finger -crossed hope for the best performance.

Before we meet our other champs, let’s watch India’s medal tally at the recent Olympics.

Till now, India got 28 medals, the journey of earning medals begins in 1900- 5 from Wrestling, 11 from hockey, four from shooting, two for boxing, athletics, badminton, and one in weightlifting and tennis.

Mirabai Chanu is performing for the second time on the big stage. In 2016, she qualified for Rio but, unfortunately, failed to record her victory.

In 2017, the champion went on ahead to earn the Gold in the Commonwealth Games, and in 2019, she won a bronze medal in the Asian weightlifting Championships.

We are proud to have the lone weightlifter in India’s Olympics contingent.

Deepika Kumari has won three gold for India at Archery World Cup, held in Paris. She is one of the strong candidates for a medal in the Tokyo Olympics. Kumari has performed tremendously well in her career, with 7 bronze medals and 1 silver medal, she has set a bar.

Now, let’s see how she will add the Tokyo Olympic medal to her tally.

Now,wait for our next blog, we will update you with India’s first-most Olympic winner! Folks, you will love to read out her inspirational story. If you know the champion’s name,tell us in the comment section.