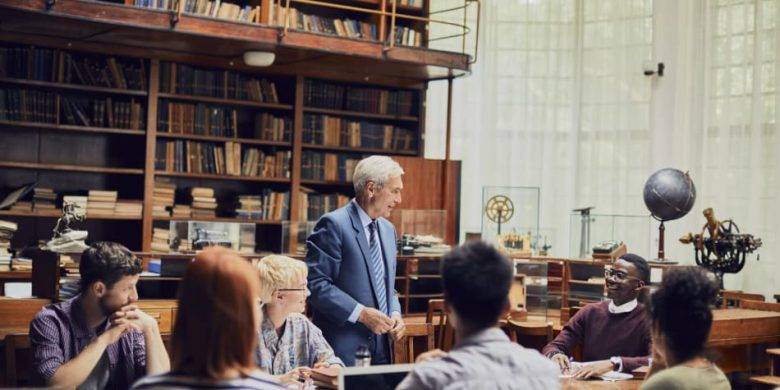 Liberal Arts is an expansive field, often termed useless. However, with the New Education Policy in place and the number of students wanting to pursue something other than the standard set of jobs, Liberal Arts has flourished, as a degree, over the past few years. Liberal Arts is an education that transforms you into a better person, a better human being for society. It provides intellectual grounding through teaching not only humanities and the arts, but also problem-solving, cognitive ability. All these aspects train you to become a leader and a good one at that. Since Liberal Arts is not subject-specific, there are endless possibilities that a student can reach out to, once he has received a degree in the field.

Liberal Arts is a broad range of topics that can be focused on Humanities: including art, literature and languages, Natural Sciences: including biology, chemistry, and astronomy, Formal Sciences including logic, mathematics and statistics and Social Sciences which include but are not limited to history, geography and so on.

While the demand for an educational degree in Liberal Arts grows in India, the world’s most prestigious and renowned Liberal Arts colleges and universities are in the United States. They are known for being the foundation of some incredible politicians, philosophers and leaders. Moreover, there are several American colleges that are solely dedicated to the study of Liberal Arts, thus being solely focused on bettering the academic process as there are like-minded people studying together. Many Ivy League colleges in the United States also offer Liberal Arts courses: Harvard, Princeton and so on.

Apart from education, a Liberal Arts college in the United States promotes sudents to develop extra skills, through the performing arts: like theater, art, dance and so on. The extensive nature of this course, opens up new doors for students, they can chose to pursue a career in things that they have grown passionate about.

As countries continue to develop, a Liberal Arts degree holds more importance in an employer’s eyes than many others. This is because these students are more well-rounded and aware than a majority of the population since they have focused on more than just one skill for their four years. A Liberal Arts degree is so versatile that today a Liberal Arts graduate is working in Communications, STEM, Psychology, Politics and any other career that you can imagine. With experience and a willingness to learn, a Liberal Arts student can take up high-ranking positions like HR managers, PR Associates, Training and Development Specialists and even Politicians and Lawyers.

Liberal Arts is a degree that will hold a lot of importance in the future, as soft skills become more and more in demand. Moreover, careers in the Liberal Arts will always remain and flourish. Today, a Liberal Arts degree from the United States is preferred as they do have a better academic structure, but this is due to change as India accepts this change in education.