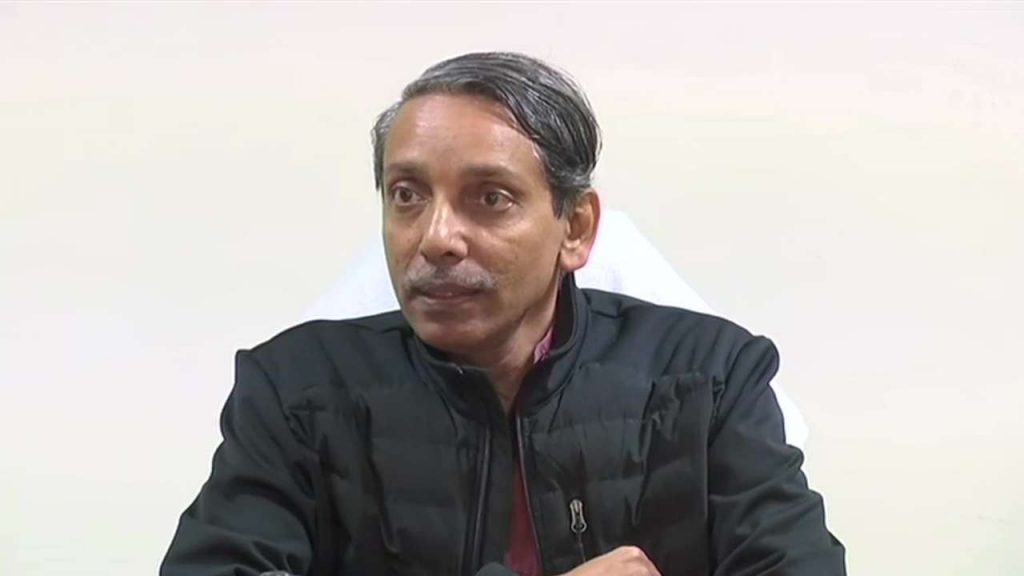 Prof. Mamidala Appointed as the New Chairman of the University Grants Commission (UGC) on Friday

Prof. Mamidala Jagadesh Kumar, the Vice-Chancellor of Jawaharlal Nehru University (JNU) has been appointed as the new chairman of the UGC (University Grants Commission) for a time period of five years. An IIT Madras alumnus, who was the face of JNU now will be the face of UGC now. Mr. Mamidala hails from the Mamidala district located in Nalgonda district.

Prof. Jagadesh’s term for being the JNU Vice-Chancellor was completed on 26th January. Still, the prof was continuing in JNU for a certain time period because the university has asked him to continue until the new vice-chancellor gets appointed. From last year December, the post of UGC’s Chairman was vacant as Prof DP Singh retired at 65 from this post. Now the post is occupied by worthy Mr. Mamidala, though he was JNU Vice-Chancellor, he worked as an IIT Delhi professor.

Born in Mamidala district, Mr. Kumar acquired his MS (EE) and Ph.D. (degrees) via the Indian Institute of Technology (IIT), Madras, Under the Department of Electrical Engineering. The appointment orders for the new chairman post were issued on Friday. The orders stated the term of chairman will be started from the date of assumption of charge and will go on till he attains 65 years of age.

Prof. Kumar has contributed his years in the academic world. The professor has done his post-doctoral research at the University of Waterloo, Ontario, Canada. He has done research under the Department of Electrical and Computer Engineering. He started his journey from renowned institutes. Worked at IIT Kharagpur as an assistant professor and Associate Professor at IIT Delhi. He has worked in varied fields like nanoscale devices, nanoelectronic devices, modeling and simulation, innovative device design, power semiconductor devices, etc.

In JNU, the professor’s contribution was remarkable. He was locked many times in his office for agitating JNU students. Still, he gave his best to get discipline in JNU by making attendance mandatory.