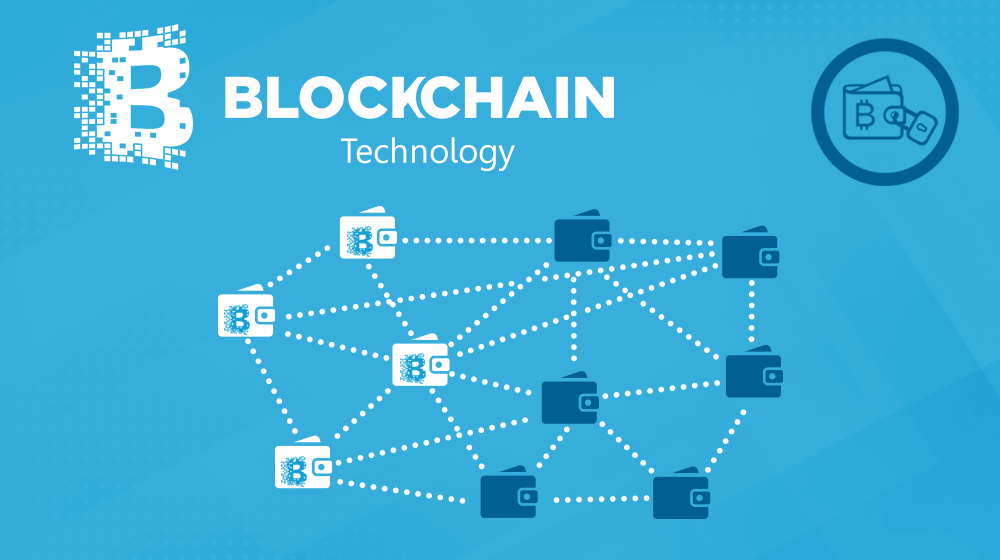 Cryptocurrency has been a trending topic as of late—perhaps it is the ease of investing in this market that has made it so popular. Blockchain is of course the foundation of Cryptocurrency, it is what binds finance with technology to create a digital currency.

Cryptocurrency, as the name suggests can be split into two individual words: encrypted currency. It is a digital currency including the likes of Bitcoin, Ethereum, Polkadot—what makes it unique and popular is the ease of transaction that comes along with it. Since there is no third party involved large, international transactions can be done very quickly. However, what truly stands out and gives Cryptocurrency reliability and potential is the fact that it is incredibly safe. In fact, it is arguably safer than bank transactions and this is due to Blockchain Technology.

Blockchain in simple terms is a series of blocks that are interconnected in such a manner that some amount of information is stored in every block. However, this information is put in a way that one block has no information about the other block—thus even the block was hacked, the information would be rendered useless, as it wouldn’t be enough. It is impossible to unravel all the blocks in the blockchain, therefore, making blockchain an extremely safe way to transfer money.

While Financial Technology (FinTech) is increasing at an exponential rate, India is still settling into this new form of financial service. Technological giants have quickly introduced FinTech in their companies, while India is jumping onto the bandwagon. There is still a long way to go, especially since there is negligible knowledge that people have about it. The main reason for this lack of knowledge is that there aren’t enough universities and institutions providing degrees in Cryptocurrency and Blockchain. Some PG courses have been introduced in high-ranking universities and there are a few certificate courses available, however, this isn’t nearly enough.

Here’s a list of top Indian Universities providing degrees in Blockchain and Cryptocurrency:

While Blockchain continues to grow it is expected that more Universities will introduce Blockchain and Cryptocurrency courses in the Bachelor’s and Master’s programs. It would be a welcome change and something that is definitely required today.