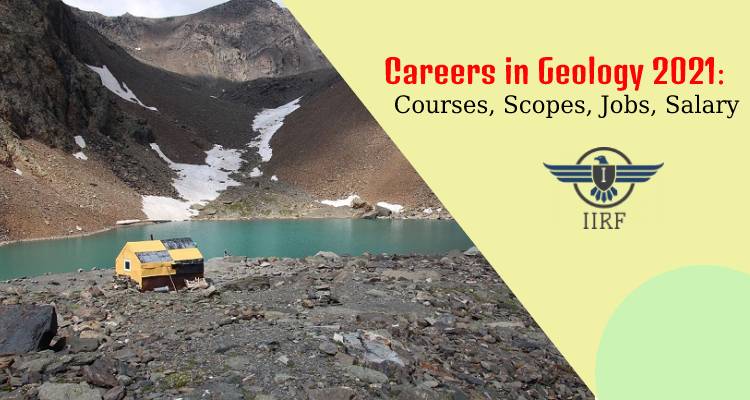 Geology is part of the Earth Sciences; it is a lesser-explored realm in terms of careers, which makes it all the more exciting and demanding in the market. A geologist is someone who studies the structure of the earth in all its states. Geology is a specialized science, which focuses on earth processes that include but are not limited to earthquakes, cyclones, volcanoes etc. Geologists are required in both the public and private sector. Following are the top job profiles in the field of Geology:

While these are research-based jobs in the field of Geology and require several years of education. Usually, these scientists have not only a Bachelor’s and a Master’s degree, but also have a Ph.D. in their specialized fields. However, with the demand of the country and the industry, there are several other job opportunities available in the field of Geology. Here’s a list of common Geology jobs:

With the necessity of Geology as a field of study and the need to apply that education in real life, there are numerous opportunities in numerous places available for Geologists. Top recruiters of Geologists in India are Coal India Ltd., IISCO, GSI, IBM, ISRO, BPCL, MMTC. Apart from these government organizations, there are many private corporations that require working with Geologists.

BU Bhopal, IISER, Tezpur University and St. Xavier’s are some colleges that provide degrees in Geology. Normally one would have a Bachelor’s degree in Geology and then would move on to specialize in a certain field of Geology.