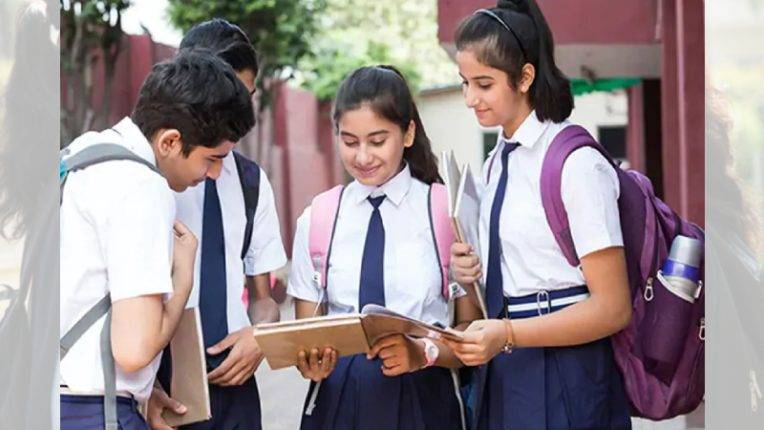 Board Exams 2022 Live Updates: CBSE Term-1 Board Result for Class 10th and 12th is likely to be announced in the Mid-March

The CBSE (Central Board of Secondary Education) Term -1 finals exams conducted in November and December last year are not declared yet. The results are still awaited!

According to the CBSE officials, the Term-1 results will be announced in the month of March or after the Term-2 Board exams. Apart from that, Many states have organized their Term-2 final exams and many state-Board exams will be going to start in March 2022.

Bihar School Examination Board (BSEB) Inter and Matric Board exams are over and results are awaited, and will be declared soon. Assam, Jharkhand, Maharashtra, and Chattisgarh state Board exams will be organized in March.

The Council for the Indian School Certificate Examinations (CICSE) and CBSE has taken a decision to go with a Term -2 exam from the month of April and date sheets will be announced soon.