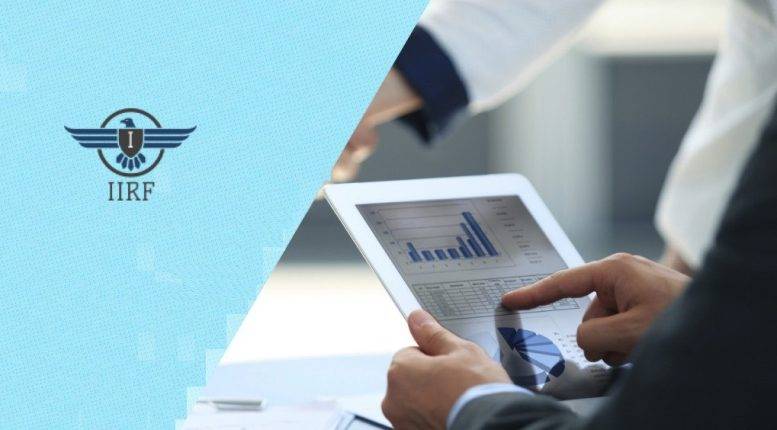 The Psychology of Business Decisions in M&A

If you have travelled abroad from your native or seen the depiction of it in movies, you are aware of the vast differences amongst cultures. Even in businesses you will witness a huge difference in traditional companies and organizations who go through their growth path in Mergers and acquisition routes. Many Analysts and practitioners wear economic lens. However, researchers have evidence to show that psychological or behavioural factors play a critical role. One of the good examples reflect that overconfident leadership pays a greater acquisition premium which may lead to shareholder losses.

When we expect to see things differently in the new organization, we take it as given that others will do things differently and react differently to the same stimuli, the passion we have for ourselves and for others rises dramatically. The moment we expect otherwise, the potential for conflict exists. Decision makers in M&A process are risk takers both during gain and loss period. Generally, acquisitions are significant investment by the buying organization, it could be ranging from the reasons of incorrect valuation, cultural conflicts arising out of such deals and many a time implementation. Many a time psychological and behavioural factors matter in such decisions. Though the researchers have invested time to study many of these factors crop-up, especially cultural conflict and the effect on organizational growth post- merger and acquisition.

The safest theories to be investigated are the Prospect Theory and the house money effect. In other words, the decision makers must be able to at least predict how the stock market will react to such moves. The stock market reactions have a real impact on future decision making of such leaders. Both the theories look at how the decision makers react to the actions that are similar in the past. It is almost like playing the spin game of a wheel. The probability theory where it can stop more when you spin the wheels ten times. There is a huge difference between individuals looking at this aspect and organizations. An Individual can take greater risk as they travel with the mental account of gain and they consider any further losses as reduction of the gain. M& A process also brings the point to the table that organizations need to change constantly, for all kinds of reasons and senior leaders are involved in making this process of transformation in the M&A process successful.

There are other factors like setting clear and high aspirations of change, higher involvement of senior management in changing organization when the restructuring is inevitably part of such mergers and acquisitions. Means, there could be even a change in culture, communication and accountability. All efforts will be there to move the organization from a good performance with a great performing one, reduction of costs, integrating mergers, conflict resolution between teams due to cross-functional role changes etc. In some cases of M&A we can witness spitting up or divesting part of the organization and geographical expansion or shrink. Setting a clear and significant stretch goal might seem like an obvious choice of organizational transformation during M&A Process.

Organizations must test various propositions involved in the stock market reaction which also strongly associated with the internal culture of such organizations involved in such transformational changes due to M&A. Organizations have to measure these changes in absolute dollar or rupee terms. Risk in acquisitions is always measured as riskiness of the target acquired which is generally calculated on the basis of the stock volatility of the acquired target. In such cases it is also possible that managers try hard to break even the effort if there past losses due to such mergers or acquisitions. There is always a positive association with the current M&A process if the earlier ones resulted in gains. Normally, in financial term, it is referred as a V-shaped relationship of prior market acquisitions performance and risk-taking in the current or future M&A.

The M&A psychological dimension also brings out the mismatch between goals and outcomes in the process. The daily work routine of majority of the organization not only change, but result in higher efficiency and productivity. A well-defined goal in terms of financial and operational will register a genuine new level of performance. Both these parameters simple mean both the leaders and employees at all levels will be genuinely engaging for success of the organization in M & Process. The quality of such engagement will result in higher levels of performance and ultimately result in larger share in the market for the product and services. This will further be strengthened by the Value of Visibility in the marketplace.

The more the CEO’s involvement is there, higher the visibility. The third dimension in this psychological process in the transformation during M &A is early communication, early involvement of teams at various levels. The mid management should never have a perception that top management involved the team halfway through when most of the decisions are taken in the process. The last but not the least dimension is to emphasize building on successes, rather than focusing on fixing problems. The sheer scale of many transformations during M&A process can affect or change the lives of thousands of employees and families involved in such transformations. Therefore, a clarity of re-deployment of people who may lose out on roles consequent to such transformation. If such people are informed and taken into confidence much before the merger, the transition will be smooth without any job losses.

Organizations may absorb such people in subsidiaries or mutual separation methods to reduce negative impacts within the organization and the brand image. Finally, to conclude on a successful M&A organization adopt many different tactics, including engagement at various levels at an early stage, continuous appropriate communication at right time, establishing executive sponsorship, engaging and energizing the organization throughout such process, developing and deploying talented resources to carry out effort and build required new skill sets for the new organization. Organizational transformations cannot happen with a single standardized process in M&A scenario. It has to adopt a range of tactics in conjunction to engage all the stakeholders to make the process really aspirational without any perspiration.