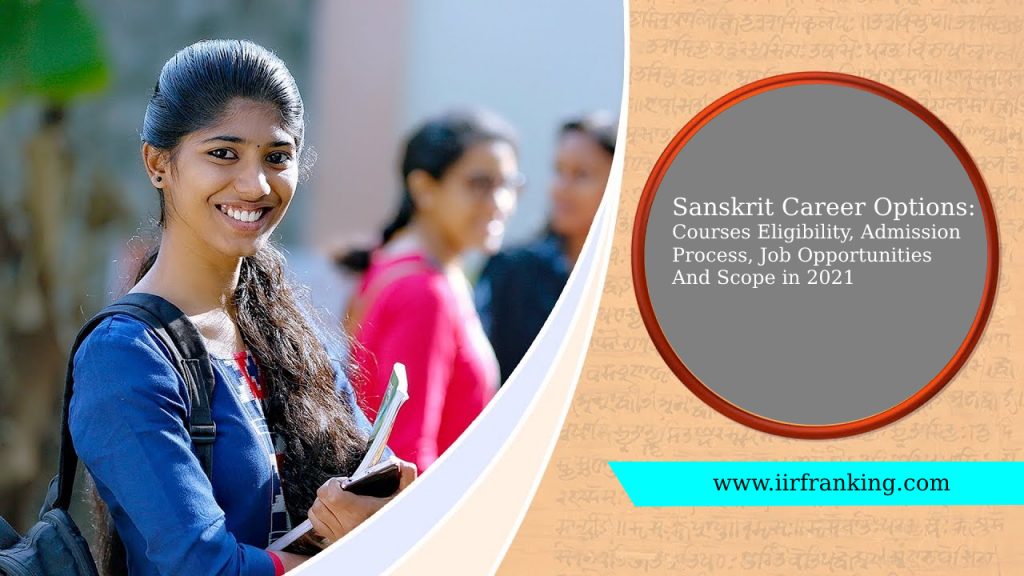 Sanskrit is not only a classical language, but it is an emotion for Indians. It is the root language for endless modern Indian languages. Our Great Indian philosophers and religious workers have written their ancient Indian shlokas in Sanskrit. Ancient Indian people used Sanskrit as their mother tongue, but slowly and gradually the dominance of Sanskrit was passed to other languages. During the Buddhist period, many new languages were introduced in the Indian territory and took away the pride of the Sanskrit language. Once the Muslim Invaders got their rule in India, the Sanskrit language got disappear, and Arabic and Persian got royal patronage and become an official language. After this, the British took over the Indian Kingdom and the English language started its ruling. There are endless vernacular languages that were developed in India at that time. Thus, the Sanskrit language was treated as defunct in Modern India.

Courses categorized under the Sanskrit Language

Best places in India to Study the Sanskrit Courses:

The top institutes are:

Best Colleges in the World, who teach Sanskrit Courses:

How to get Admission to top institutes?

However in most of the Indian and International Colleges, The admission procedure is straightforward, the College is going to display the cut-off, and those candidates who are satisfying the displayed percentage, have to visit the college and will get admission. For more information about the Admission procedure, you can connect to the IIRF platform, where you will get all the information about the colleges and universities.

A study in Sanskrit will open the door to success for you! There are a vast number of career opportunities that one can grab: These are as follows:

Academics – One of the most demanding career opportunities! Most of India’s Universities and schools teach Sanskrit as an optional language, So one can be a Sanskrit teacher. Even, you can even go for a research job in the Sanskrit language.

Research Job Opportunities in vast areas – The Sanskrit Courses are not limited to the language, but it also teaches students the treasure trove of wisdom that was penned by our philosophers and religious writers in Sanskrit. Hence, students can do specialization in varied subjects like Vaastu, yoga, Indian drama, astrology, Vedic studies, and Ayurveda. Students can do jobs in research as well in all these fields.

Jobs in other fields – Some of the colleges that teach Sanskrit courses also include different aspects of Indology like, Philosophical and religious traditions, history of Indian culture, Aesthetics and Arthashastra, etc. Students can opt for jobs in archaeology, museums, and work as a professor of foreign or ancient languages.

Law: Students doing specialization in Sanskrit can go for selecting Law or civil service as their career option.

Salary depends upon which course you have opted for. If you want to become a professor, then maybe your starting salary will be moderate. But if you are looking to grab a job in the research field, you can fetch a great amount.