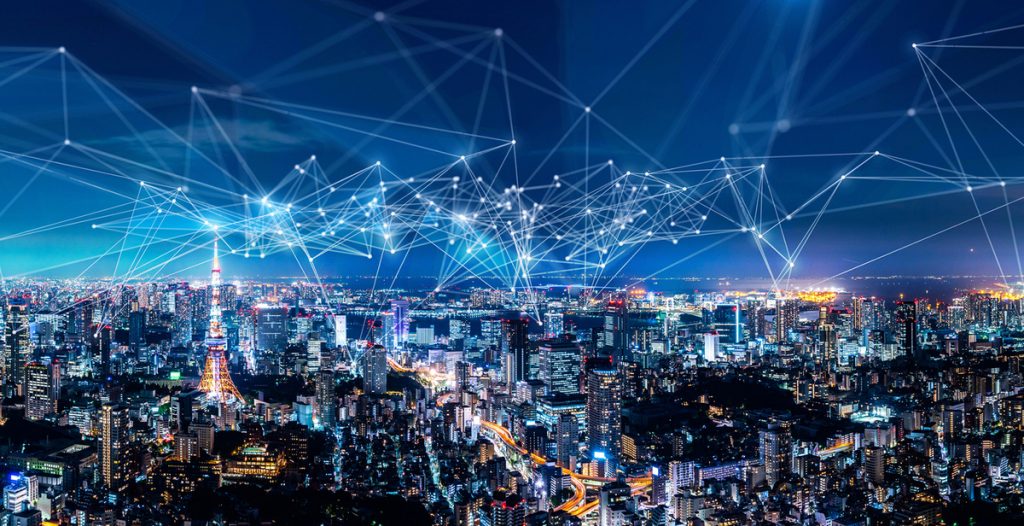 The dream of most Indian students is to pursue their higher education in the United States. They work hard towards their dreams and are energetic and passionate to study and settle in the best tech hub cities in the United States like Silicon Valley. The country is overwhelmed with tech communities and many tech hub cities are emerging in the USA for international students.

This tech hub in the USA is home to two prestigious universities, namely the MIT (Massachusetts Institute of Technology) and Harvard. There are also several biotech employers in this hub, including Novartis, Biogen, Genzyme, etc.

Seattle is home to some of the largest tech companies in the world, namely Amazon, Microsoft, Smartsheet, Redfin, etc. There are also several tech companies here, that transform the world of IoT development, cybersecurity, gaming, and business operations.

Austin is home to the $1billion campus of Apple and other tech giants such as Facebook, Oracle, Samsung, Dell, IBM, etc. Austin is an emerging hub for software, e-commerce, and cloud-based business solutions.

The reason why Raleigh is considered an emerging tech hub city in the US is that businesses enjoy a low operating cost in the city and Forbes lists the city as the second-fastest-growing metro city in the US, next to Austin. It is also home to some of the best research universities in the country and houses IBM, Cisco Systems, Pendo, Lenovo, and other eminent organizations.

The Atlanta Tech Village is the fourth largest tech hub in the entire US and it is home to some of the largest corporations such as Google, Amazon, Microsoft, Coca-Cola, etc. The city is also known for its data analysis, software development, and Java development firms.

Boston has created more than 95,000 jobs in the past year in the fields of Artificial Intelligence and Robotics. Its local startups have gained the attention of venture capitalists and the rising number of women entrepreneurs makes this the best tech hub city.

The technical job listings in San Diego have attained 37% growth compared with last year and the salary that an average tech professional draws here is about $109, 428. The diverse, positive, and collaborative work environment in the city attracts international students greater than any other hub in the US.

LA is considered to be the next Silicon Valley and has USC, Caltech, and UCLA to attract talents from all over the world. Though LA is presumed to be dominated by Hollywood, Netflix, and YouTube, tech companies such as Tinder, Snap, and SpaceX are also based in LA. It is the growing up for e-commerce, digital media, and consumer web.

This is an ideal tech hub for a promising tech quote and tops the list of the top US cities for a startup company. It offers innumerable opportunities and hefty salaries and is an ideal place to put one’s dreams to work.

This city is popularly known as the rocket city in the US and has a very low cost of living, thus encouraging ample tech startups. The city witnesses a steady growth in the tech industry with increasing scope for job opportunities.

This is just a comprehensive list of the top ten tech hub cities in the US for International students. For a student who is determined to succeed in his dream of being an entrepreneur in the US, the choices are endless.